Lincoln Brazilian Jiu-Jitsu Center opened its doors on April 24, 2013, in Lincoln, NE. Cofounders Greg Lawson, Conan Schafer and Jerad Downs are humble people with humble beginnings. Lincoln BJJ was started because of their love for Jiu-Jitsu and their desire to share it with others. They promised themselves they wouldn’t let their passion become a burden. Quite assuredly it hasn’t, and that passion has grown. The school has grown tremendously from a handful of students, training out of retail store space at 40th & O. Lincoln BJJ then moved to the historic College View neighborhood, into a new, larger facility that was designed specifically for Brazilian Jiu-Jitsu. 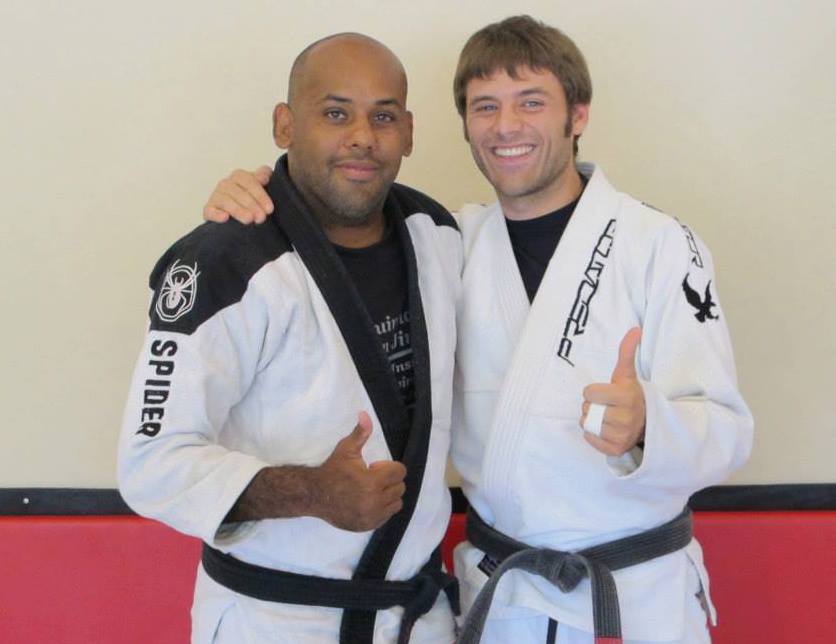 Greg Lawson began as the head instructor and curriculum director at Lincoln BJJ, until he started medical school at UNMC on August 2020. Greg began studying Brazilian Jiu-Jitsu in 2001, under the Ribeiro Brothers, while attending Oberlin College in Oberlin Ohio. He earned his blue and purple belts under Saulo Ribeiro, visiting Rio De Janeiro in the summer of 2003 to train with Professor Ribeiro at Academia Gracie Tijuca. After graduating from Oberlin in 2004, Greg moved to Boulder, Colorado, where he trained at Easton BJJ under Amal Easton. Greg began a graduate program at UC Riverside in 2005, and met Mauricio “Tinguinha” Mariano while in Southern California. Greg trained directly under Tinguinha for almost 6 years, and was awarded his black belt in March of 2011. Greg holds Bachelors and Masters Degrees in Geology. 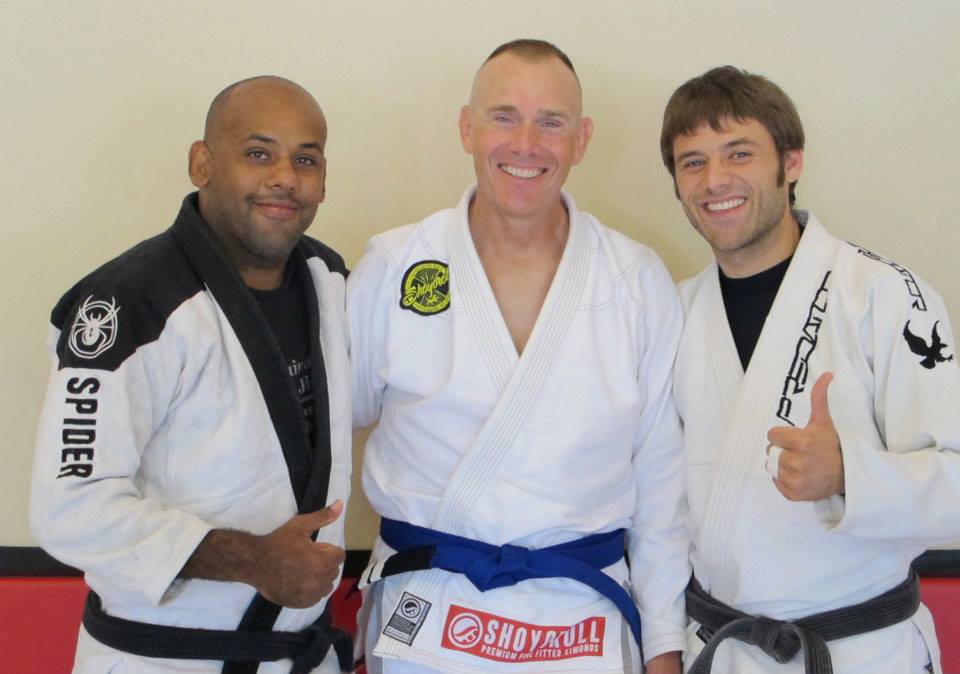 Conan Schafer began studying Jiu-Jitsu in 2003, under Darin Brudigan, at Roseberry’s Martial Arts Center. Conan has over 30 years of martial arts training, to include Tae Kwon Do, Hapkido, Goju Ryu Karate, and Daito Ryu Aikijujutsu. He earned a 2nd degree black belt in Jiu-Jitsu under Sensei John Roseberry, and was the head Jiu-Jitsu instructor at Roseberry's Martial Arts. He earned his black belt in Brazilian Jiu-Jitsu in 2021 under Greg Lawson. Conan was a Police Officer with the Lincoln Police Department from 1997-2020. Conan retired from the Police Department when Greg began medical school, and took over as head instructor for the school. 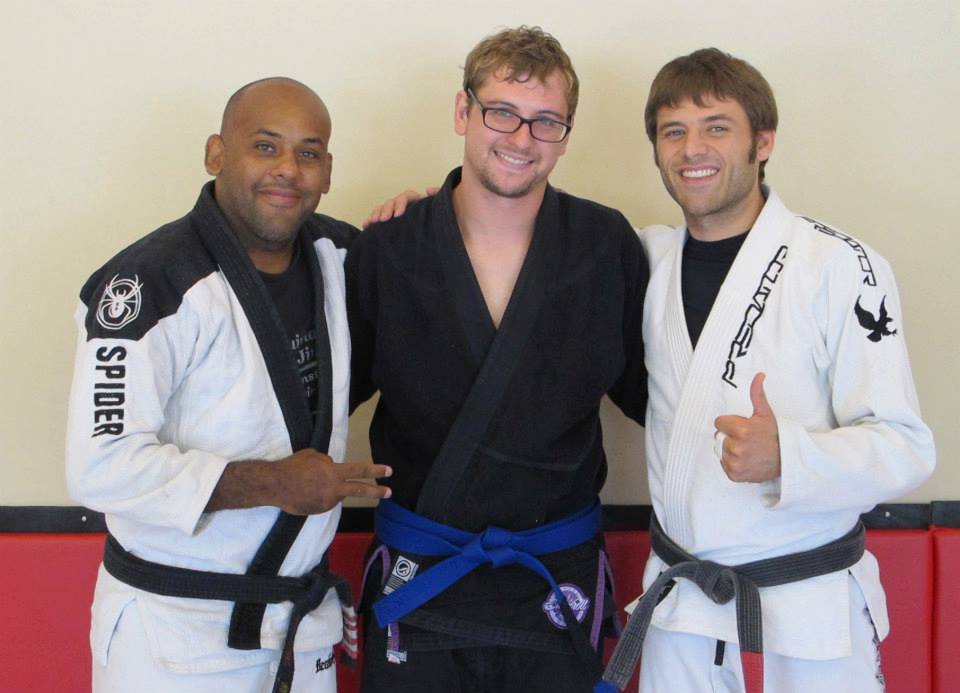 Jerad Downs began his martial arts training as a teenager, studying Tai-Jutsu under Steven Jennum, from age 13 to 16. He followed Tai-Jutsu with fencing, practicing from age 16 to 19, competing locally and nationally. He began grappling in 2007, training under Conan Schafer at Roseberry’s Martial Arts Center. He was awarded his Brazilian Jiu-Jitsu black belt in 2021 by Greg Lawson.

Lincoln Brazilian Jiu-Jitsu Center is an affiliate school of the vastly successful Tinguinha Brazilian Jiu-Jitsu Academy, in Yorba Linda, California. Tinguinha’s academy is known as “The Home of the Spider Guard,” as he revolutionized the Spider Guard and created numerous techniques from that open guard position. For this reason, Lincoln BJJ adopted the spider logo and respectfully carries on the Spider Guard tradition. Tinguinha has produced an incredible Team of BJJ Black Belts, and has a very accomplished competitive team. He also supports a number of national and international Tinguinha BJJ Affiliated schools, sharing his knowledge and effective techniques he learned in Brazil through seminars around the world. He has produced several instructional DVDS, and has an online training system, which is an extension of the Tinguinha BJJ Academy offered to students worldwide.

Lincoln BJJ is proud to fall under the umbrella of the R1NG BJJ Team. Tinguinha is one of the founders and leaders behind the R1NG BJJ Team, a BJJ Team formed in 2019. This Team is the unification of BJJ schools with a long history of friendship and common roots, which joined their forces and talent as one elite BJJ Team for all major BJJ tournaments. The R1NG BJJ Team today is already an international team with over 20 BJJ schools representing and competing under the R1ng flag. The Team is led by Roberto “Gordo” Correia, Alexandre “Soca”, Mauricio “Tinguinha” and Marcio “Pé de Pano”. 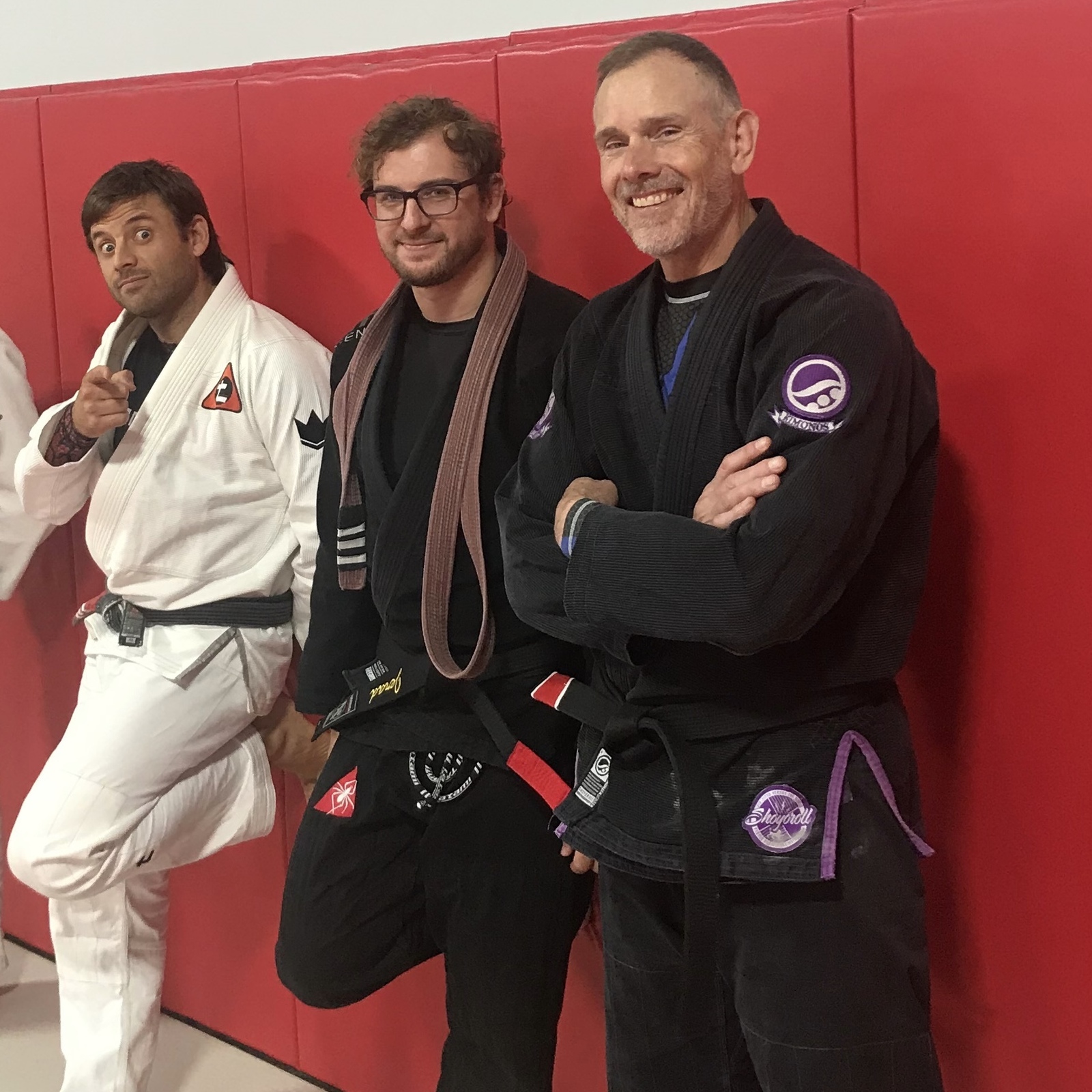