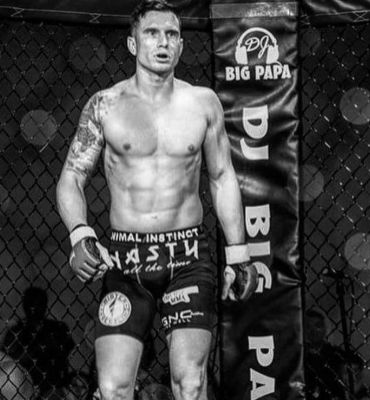 Nick started training martial arts in 2006 traveling around the state of Nebraska to hone his skills. In 2009 he opened a gym in Columbus, Nebraska and instructed there until 2019. As an amateur in MMA he won a championship at 155 pounds. In 2018 he turned professional in MMA and in 2019 he began coaching at LBJJC.